Back On The Hunt!

I’ve focused on my studies and skills diligently for the past two years, but the time has come to devote the majority of my time and energy to securing a new position. Over roughly the past five years, I have enjoyed the privilege of returning to college to study a new career path. This was not a stright-forward process for me, and I spent more time in school than I would like to admit. This is due in part to my initial college credits not transferring to the current school. Additionally during this time, I was only pursuing my education part time, working two part time jobs, and spending a lot of time at home with my step-daughters.

I changed my major multiple times before realizing that I needed to have a career that aligned with my personal passions for the Linux OS, Security and Internet/Cyber Security in general, and automation/scripting programming. I am not entirely certain why it took me so long to realize this. It seems such a simple and obvious choice when I look back at it - but initially I was certain I wanted to study business, and possibly start a GameDev company. Then I was convinced I wanted to be an educator. The entire time studying these other majors, I was running Linux servers (Ubuntu/CentOS) and administering various software platforms (numerous games, Matrix, Mastodon) and staying current on the latest security vulnerabilities and tools, utilizing free resources and communities that I had been a part of since the early 00’s. I have used everything from raspberrypi to cloud instances. There was a time I had not one, but two 2U poweredge servers screaming in my living room. My family has admirable patience with my pursuits of my passions, I suppose. I am grateful for them.

I want to find a role as a Linux Systems Administrator or DevOps/DevSecOps engineer. This would allow me to combine my passions together for my profession, and I am certain it will result in an excquisite product and body of work.

The dream is to land a gig that I can continue to live in Linux, and help to build software and technologies that provide utility and usefulness to all of mankind. Lofty goals, eh? Well it’s worth a shot, and if I get close, I figure I’ll still be doing alright. Of course, profiting along the way would be nice! I know the value of my skills, and I know it’ll be just a matter of time until I am utilized and compensated for them. I just hope that I can utilize them for a purpose that also is fulfilling beyond the monetary reward. That is probably the part that is true fantasy, but I guess you can call me a dreamer.

I got some new stickers!! Hacker ones to boot! My Lady, she loves me. This pack includes several from the show Mr. Robot as well as the movie Hackers. Hilarious, most of them, I like these two in particular…. 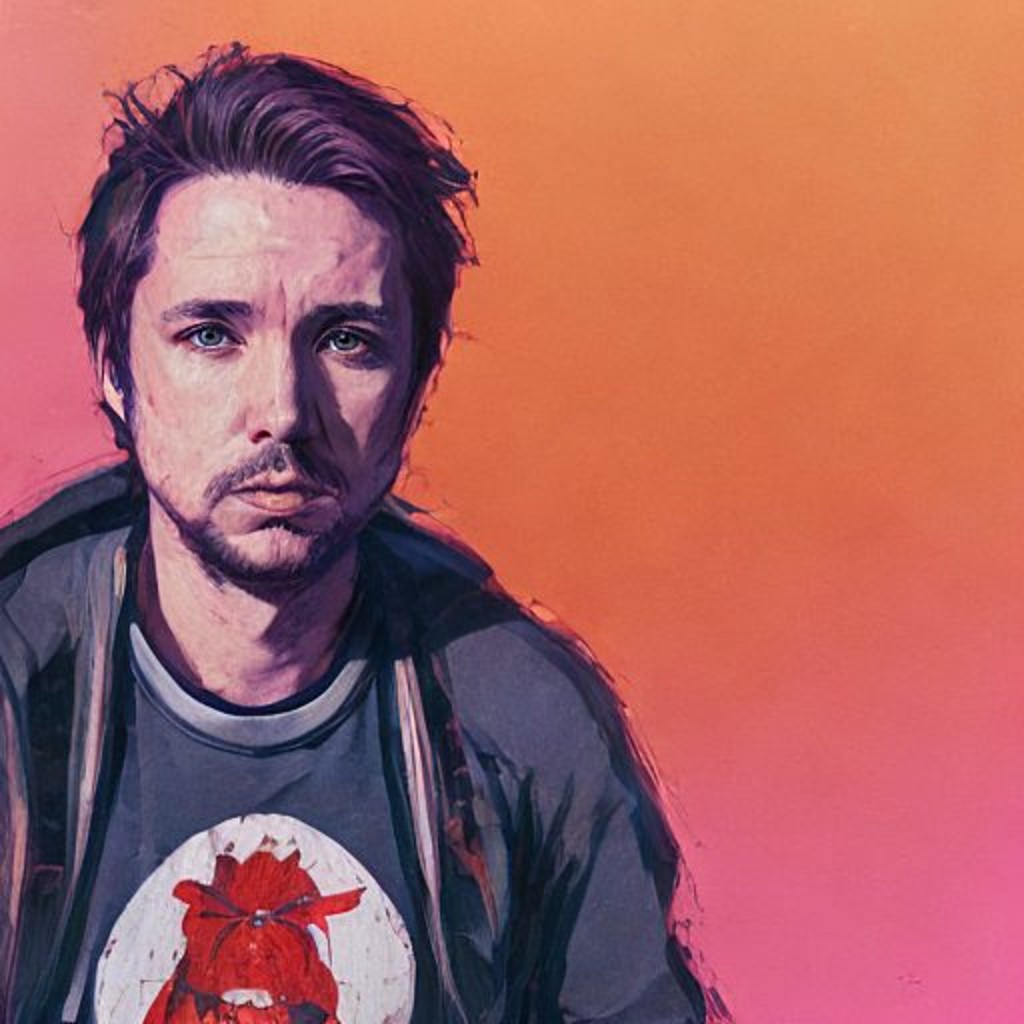 Jack Gronke Jr
Linux // Cybersecurity // DevSecOps
me@jacks.link
(727)364-2913
Strong information technology professional graduating with a Bachelor of Applied Sciences (BASc) Cybersecurity from St Petersburg College in the spring of 2023. I have a deep understanding of the Linux OS and DevSecOps principles and I always aim to deliver excellent results within time. With my natural initiative and leadership qualities, I am confident that I can add value to a dynamic and innovative team. I am interested in utilizing my skill set that I've built through a lifelong passion for cyber security and the many distributions of the Linux operating system. Skilled in Linux system security (server/desktop), Secure DevOps principles, CI/CD, and server automation. In addition I have experience with IT Security general practices, secure software design, Bash shell scripting, ansible, and python.
New Port Richey
crackerjack
crack3rjack